The Evolving Role of Company Secretaries

The traditional role of the company secretary used to be heavily slanted towards ensuring regulatory (or legal) compliance and corporate records administration.

This role has evolved in an era where technology is so deeply embedded in the organisation’s operational and financial DNA.

Company Secretaries As Trusted Advisers To The Board For Technology

With the emergence of new technologies, company secretaries are also viewed, perhaps more than ever, as valued advisers to Boards for corporate governance, most notably in the area of information technology.

The adoption, implementation, and deployment of technologies across the organisation brings about opportunities but also inherent risks. By keeping in step with relevant technological advancements and opportunities, company secretaries can bolster the Board’s understanding of the organisation’s key technology strategies, risks, and high-level controls and protocols. This is particularly evident when discussions revolve around data privacy, cybersecurity, and regulatory compliance at the Board level.

Apart from compliance, reputational, financial, and operational fluidity are also components inherent to Board-level discussions around technology. Company secretaries now are in a unique position to support and assist the Board in overseeing these issues in the organisation.

By embracing this new facet of their role, company secretaries provide the Board with a level of confidence to make IT-related decisions that are strategic, feasible, and impactful – all of which factors into effective governance.

Emerging Technologies and their Impact on the Role of Company Secretaries

As Boards go paperless with the adoption of board portals, the administrative weight and burden on company secretaries is significantly reduced. Board pack creation, minute-taking, and remote collaboration can be accomplished with enhanced security, minimal effort, and less time. The company secretary can focus on responsibilities that have greater impact on organisational strategy – including risk management, corporate governance advice, and regulatory compliance.

An Institute of Chartered Secretaries and Administrators (ICSA) paper published in August of 2018 discusses artificial intelligence and its increasing role in board rooms.

To highlight an interesting example: Since 2014, a Hong Kong-based company called Deep Known Ventures introduced VITAL, an algorithm that aids board-level making decisions. The company describes VITAL as being “appointed to the board” and has a key role in investment decisions. The appointment of VITAL was based on “its ability to automate due diligence and use historical data-sets to uncover trends that are not immediately obvious to humans, surveying top-line data.”

The use of artificial intelligence ignites a discussion on whether or not a robot can be seen as a legal entity who is entitled to vote and attend meetings. It also raises the issue of legal responsibility and fiduciary duty to shareholders, especially when those are tied to directors.

What does this mean for company secretaries?

As artificial intelligence finds its way into the boardroom, it places the company secretary in a unique and challenging position: he/she will need to set forth, clarify, and implement company laws and practices to ensure that this technology has appropriate oversight – and that it will operate within the confines of ethical boundaries. It’s not an easy undertaking. The developments in the use of artificial intelligence can be complex, and ethics is a concern that’s highly subjective and open to qualitative debate.

Blockchain’s ability to disrupt technology with respect to board and shareholder matters (specifically the Annual General Meeting or AGM) has been a hot topic as of late.

This was brought about by Banco Santander’s pilot project. The Spanish bank, along with a financial technology firm and custodian banks, facilitated an end-to-end proxy voting solution using blockchain technology:

“Santander tested the technology by creating a shadow register. While actual voting took place in the traditional way, the blockchain experiment was said to be a great help in terms of transparency and agility at the AGM itself, providing a quick and easy voting platform for use by institutional investors.”

The adoption of this technology will not only increase shareholder engagement but also reduce voting audits. It is an exciting prelude of things to come.

How will blockchain impact the responsibility of company secretaries in other ways?

To cite a couple (of many) potential repercussions, blockchain technology will also reduce the burden on company secretaries as custodian of corporate records. The technology can be used as a corporate document depository accessible to shareholders and other parties. Corporate records, such as contracts and financial transactions, will be up-to-date – allowing individuals to place greater trust in the integrity of information. This positively impacts the process of due diligence of corporate activities. Blockchain technology is also expected to assume the responsibilities of maintaining shareholder registers and facilitating lists of individuals entitled to dividend payments. All of these are tasks which typically fall under the purview of company secretaries.

It is striking to note how these three technologies will transform the scope and breadth of responsibilities of company secretaries.

Adapting To Technological Change: A Determinant of Success

To succeed in this age of technological advancement, company secretaries will have to be receptive and accept an environment of continuous change.

Technologies are evolving, decisions are being made quickly, and sign-offs are needed urgently. Company secretaries will have to contend with this pace of business and offer pragmatic yet innovative responses that do not compromise compliance, controls, and corporate governance.

Finally, company secretaries cannot afford to shy away from technological advancements. Whether the advancement of technology impacts their day-to-day tasks or permeates into boardroom or shareholder activities, company secretaries need to stay ahead of the curve. The ability to respond to change places the company secretary in an advantageous position to exploit opportunities and assume a defensive stance against risk – further elevating his/her position as a trusted, strategic adviser to the Board and proactive member of the organisation. 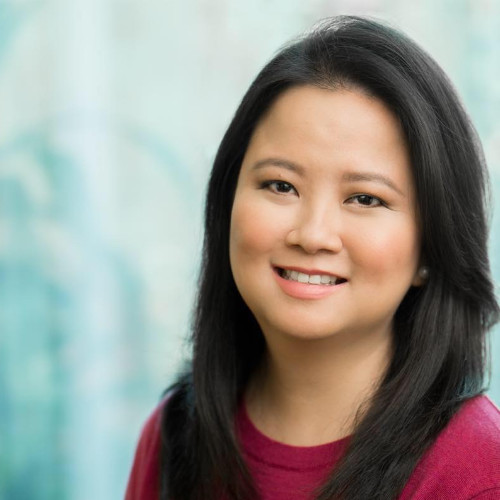 Carissa Duenas is a marketing consultant and content contributor for Praxonomy. She began her management consulting career at Accenture and has since worked in a consultant capacity for leading organisations in the technology sector and communications space. She is a contributor to The Globe and Mail, Canada’s leading national daily. 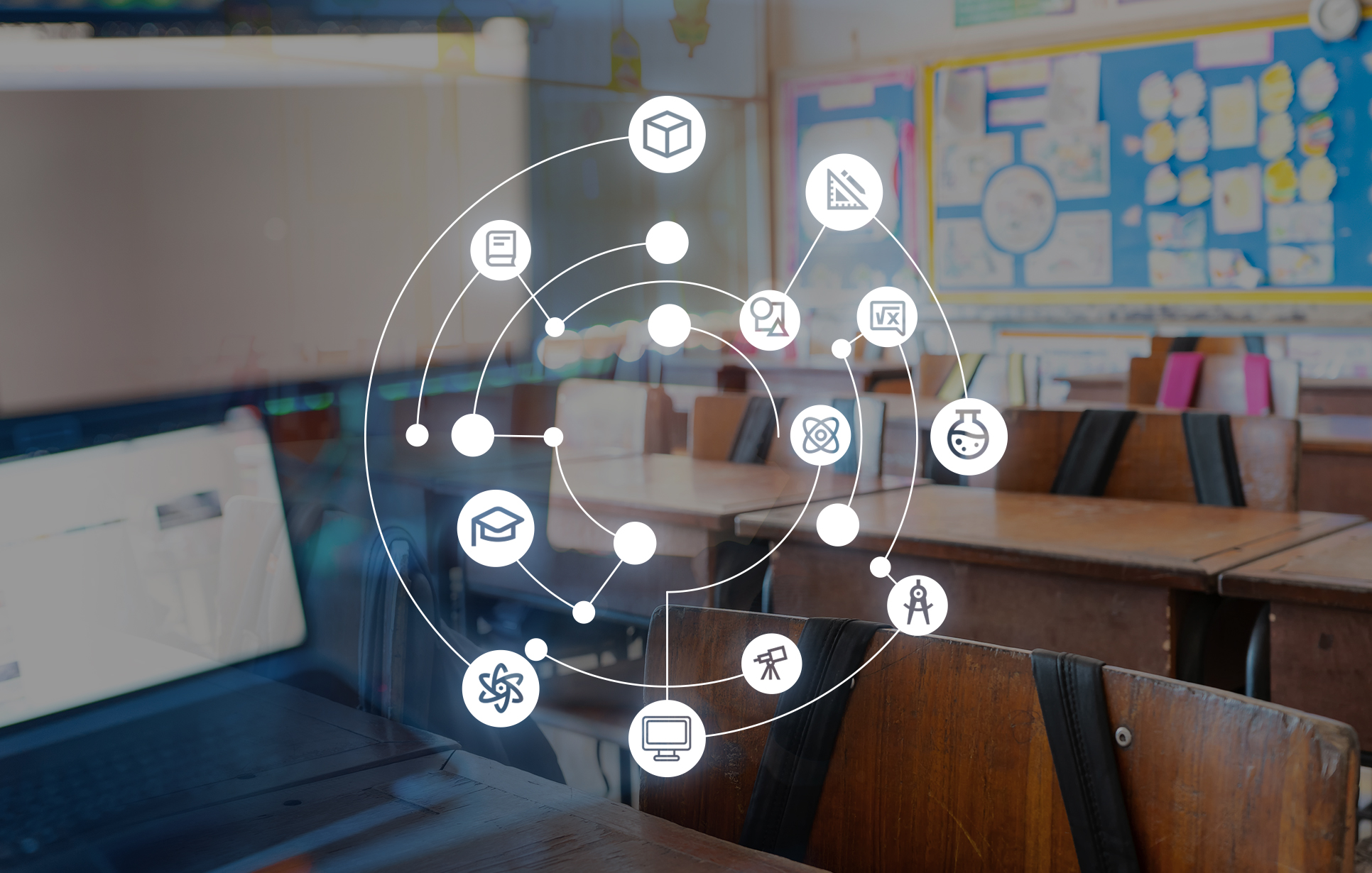 5 Benefits of a Board Portal for School Boards 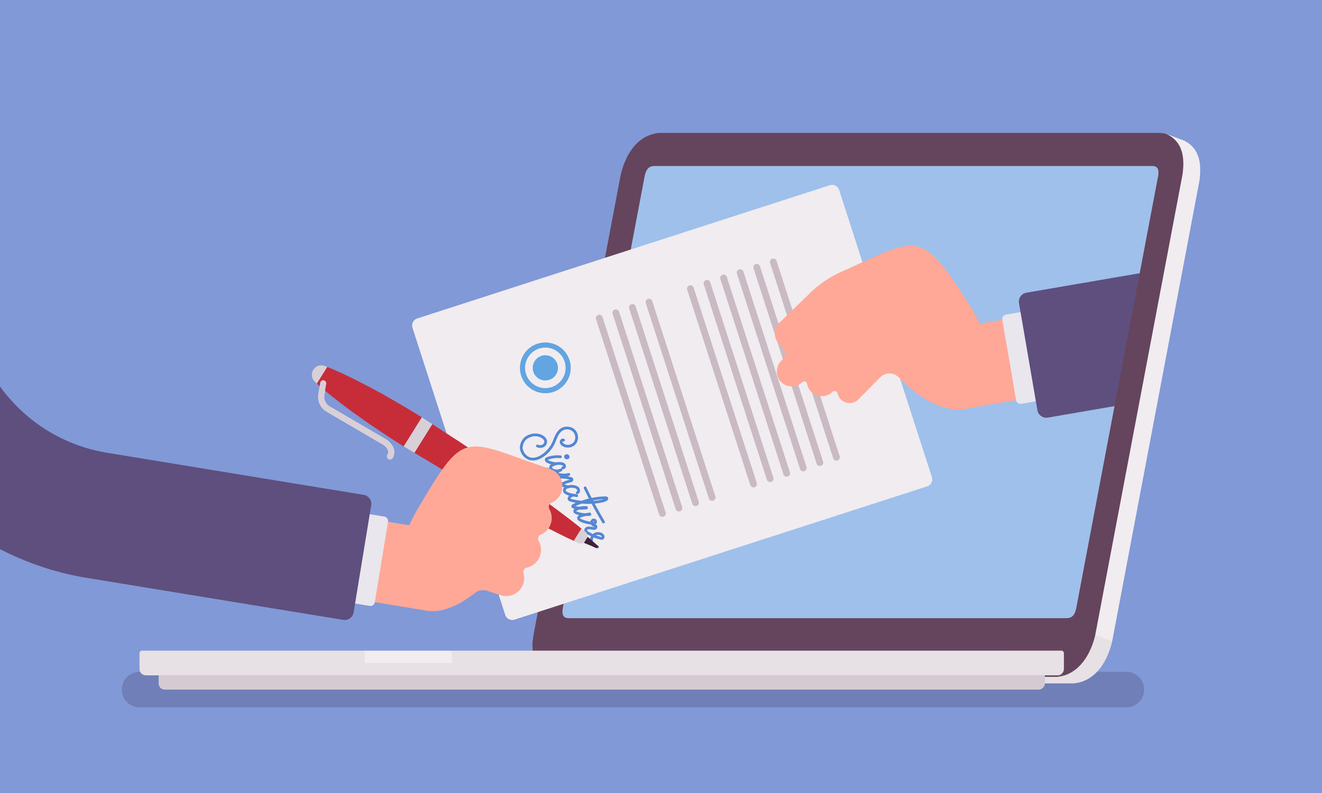 Why You Should Digitise the Signing of Board Resolutions 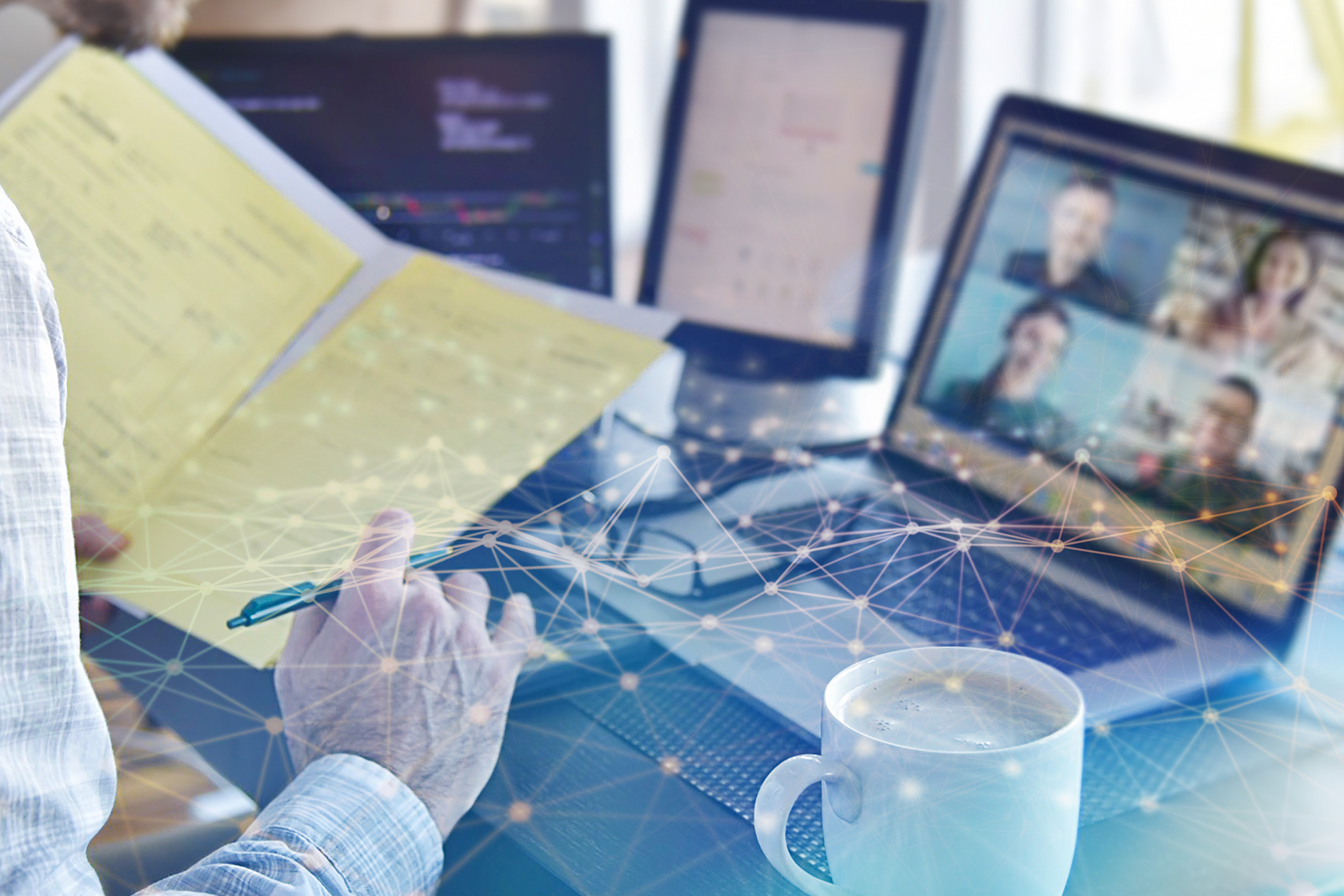 Shaping and Creating the New Normal for Boards Post COVID-19