The Evolution of Corporate Governance

The term "Corporate Governance" first appeared in the Federal Register in the US in 1976. Officially naming the term allowed regulators and companies to start defining how structured boards and best practices could be quantified into a benchmark. The first evidence of this was the New York Stock Exchange requiring listed companies to incorporate an audit committee to their board, the members of which must be Independent Non-Executive Directors (INEDs). Governance, however, is constantly evolving, with an era of economic decline propelling changes forward.

Corporate governance is the system by which companies are directed and controlled. Boards of directors are responsible for the governance of their companies.

The 2008 financial crisis was arguably the most serious economic event since the Great Depression. It resulted in the collapse of investment banks such as Lehman Brothers while bailouts and palliative monetary and fiscal policies were implemented to prevent the collapse of the global financial system. A variety of factors contributed to this, but a distinct lack of governance and oversight can largely be blamed. As well as the lack of a general long term risk-mitigating strategy, the remuneration practices (established by the remuneration committee) were highly questionable, with out of control incentives leading CEOs to pursue short term growth rather than long term sustainability.

Corporate Governance legislations had been strengthening prior to the crisis, but perhaps not enforced, leading to the burning questions – were the board directors ignorant to the foreboding doom or did they simply look the other way?

The most critical need is for an environment in which effective challenge of the executive is expected and achieved in the boardroom before decisions are taken on major risk and strategic issues.

Board governance has developed significantly in many countries. Since sound governance is largely a matter of combining oversight and strategic mindset with knowledge of big-picture ramifications, asking the right questions is a key skill. Hence the requirement for INEDs. They can objectively assess the situation and offer candid perspectives. Evidence of improvements here is reflected in the increase of number of INEDs and improving board diversity across jurisdictions. For example, in 2004, 70.1% of Japanese listed companies did not have an INED. Fast forward to 2019, the figure drops to just 0.1% (Makiko Konishi, Willis Towers Watson). Over and over again, we see that companies with strong governance often have diverse boards and that this, in turn, provides a competitive edge. In 2010, the number of female board members of top-listed companies in the UK was 9.5%. This recently reached 30%. Many jurisdictions fall behind in terms of diversity, but there are improvements. Boards of Hong Kong-listed companies comprise less than 14% female directors, which is clearly not good enough, but the percentage is increasing.

It is becoming more apparent that diversity breeds stronger governance, and growing evidence to support this is highlighted by research conducted into misconduct fines in European listed banking institutions.

Greater female representation "significantly" decreases the frequency of misconduct fines, the equivalent of saving roughly $17.9 million per bank per year.

The business case for good governance is clear, but it is also being enforced. In 2017, for Hong Kong-listed Main Boards and GEM Boards, there were a total of 24 disciplinary sanctions against directors. This rose to 120 in 2018. (Frank Bi, Ashurst). In some cases the repercussions are severe, with fines, reputational damage and directors being banned from serving on boards. In some cases, directors involved were also required to go through mandatory training. These incidences often occur because directors are attracted by the glamour of serving on a board without really understanding the legal liabilities.

Which is why as governance evolves, it is so important for aspiring board members to answer these two questions: Why do you want to join a board and what is it that you specifically, as an individual, can contribute in terms of board competencies and personality. For instance, having had a successful career as a CEO does not automatically qualify you for a board position, the behaviours and responsibilities are entirely different. The simplest way we can describe the role of a board member, is "nose in, fingers out". Be curious but remember you are not operational. Understand the role before accepting it; training is a crucial way of achieving that.

Developing your skills as a director is a very difficult proposition. There are no training wheels in the boardroom: whatever decision you are faced with, you have to engage in a foreign environment surrounded by exacting peers and come up with a good answer. Any training that helps you prepare for that is a significant asset. It will help you grow, and bring the best of yourself to the company you govern.

Even experienced directors return to the classroom for board training. It is a vital aspect of self-awareness. Exhibiting a humble, mature nature and knowing how to grow with time are crucial if you want to serve effectively on a board.

Ultimately, governance will continue to evolve as times change and the world wakes up to the most critical key issues, with both investors and boards shaping and leading that change. Corporate profits are no longer the sole measure they used to be, and global recognition of the power and responsibility that corporations hold is expanding.

We are seeing momentum building around the shift from companies focusing on shareholder return to thinking about stakeholder returns. When we see statements from the Business Roundtable in the US 'Redefining the purpose of a corporation' and the World Economic Forum's Davos Manifesto for 2020 'for a better kind of capitalism' we know that the message is getting through that our economic and financial systems must change, in order to address the sustainability challenges of our time.

With more than 16 years of experience and over 2,800 members across the UK and Asia, the Financial Times Board Director Programme runs a number of workshops, networking events and formal courses in London and Hong Kong designed for aspiring and existing directors who are looking to develop their career and expand their professional network. The programmes bring high-profile, experienced and dynamic tutors who are experts in their field and bring unique real-life experience and case studies to the agenda.

Chris is the Head of Programme Development for the Financial Times Board Director Programme. Chris began his career at HSBC, and worked in finance and underwriting for several years with an ongoing focus on coaching. He has continued to work in various training environments and capacities throughout England, China and Hong Kong. 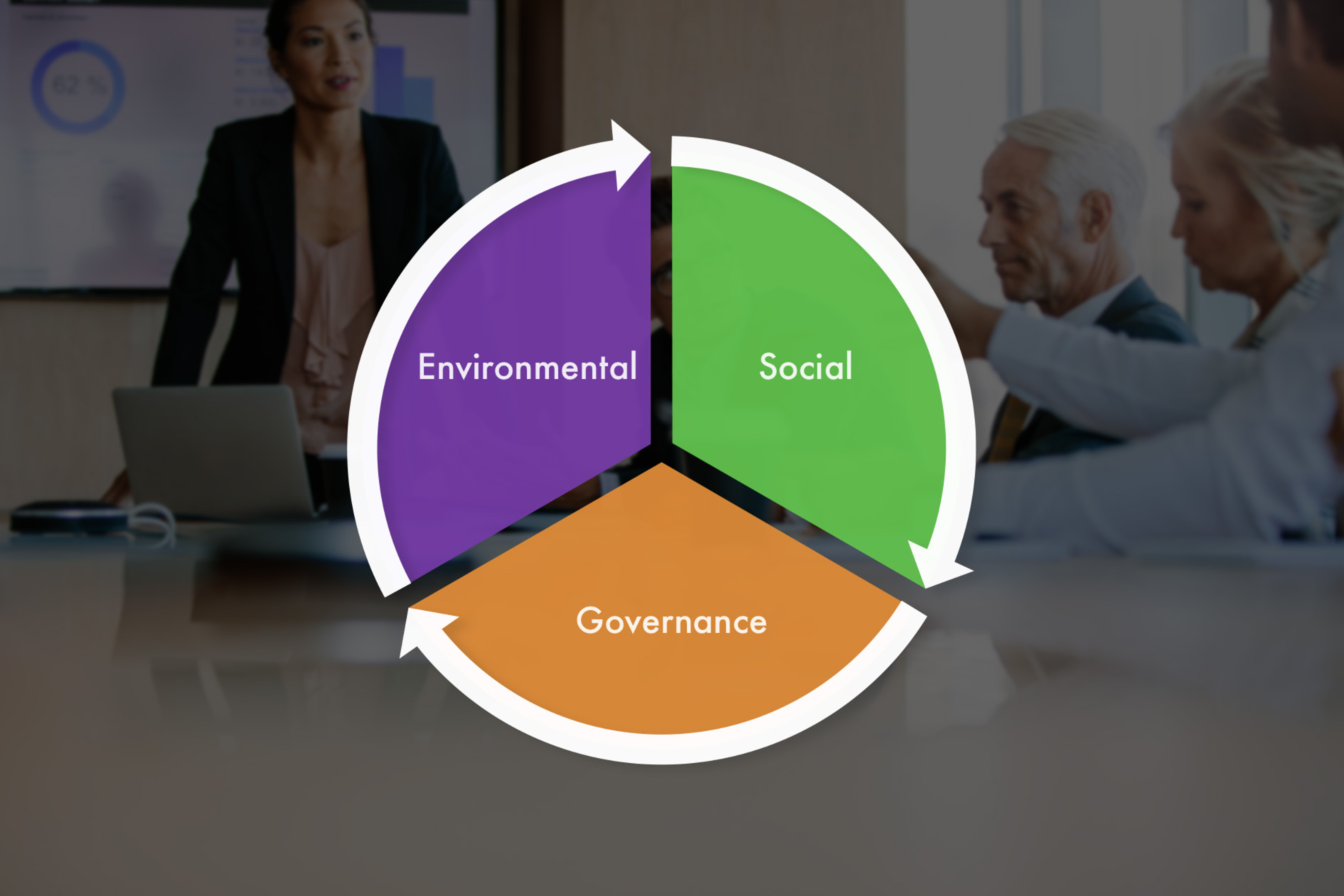 ESG Matters: Why Boards Need To Be Involved

PraxPLUS  - Moving Your Board Meetings Online 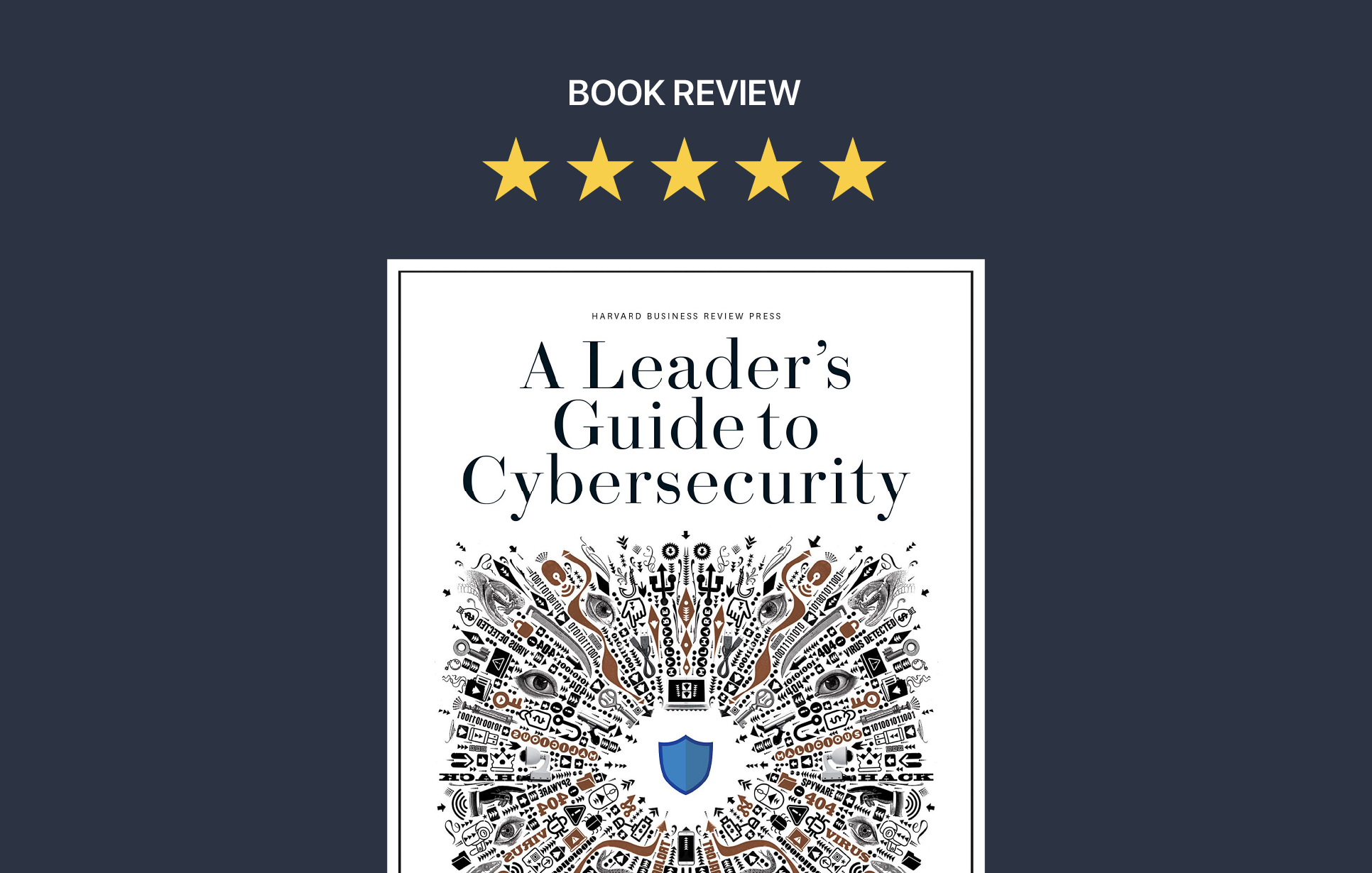